The mission of the Eastern Virginia AHEC (EVAHEC) program is to promote health careers and access to primary care for medically underserved populations through community-academic partnerships. 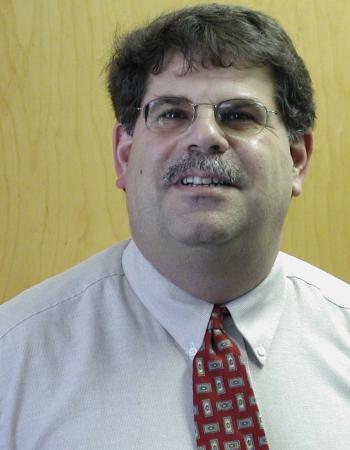 Robert Alpino, a native of Brooklyn, NY, brings to the Eastern Virginia AHEC more than 20 years of public administration, public health, and health professions education experience garnered at the New York City Transit Authority, the Virginia Department of Health and the Virginia Statewide AHEC Program.  Mr. Alpino received an undergraduate Bachelor of Arts degree from Columbia University in New York City with an East Asian Studies pre-med concentration and a concentration in Pre-Med studies.  Mr. Alpino subsequently received a graduate Master of International Affairs degree in International Finance and Banking, also from Columbia University.  Mr. Alpino has served as the Center Director at the Eastern Virginia AHEC since May, 1995.  He is an avid fan of the Rolling Stones and has seen them in concert over 40 times.

Live, Work and Play in the Eastern Virginia Region

Get outside and enjoy the fresh air. The Dismal Swamp Canal Trail is a former section of Virginia State Rt. 17, now a multiuse trail open to bicycling, walking, running, horseback riding, and boating. The north trailhead is located at the intersection of Dominion Boulevard and Old Rt 17 in Chesapeake, VA, and runs south 8.5 miles, adjacent to the Dismal Swamp Canal. Or plan a trip to the Chesapeake Arboretum to enjoy 48 acres of trees, plants and trails. Visit Busch Gardens for a fun-filled, thrilling day with your family.

Visit the Beaches: Virginia Beach boasts 35 miles of coastline from the Chesapeake Bay, the Resort Area on the ocean coast (including one of the best boardwalks around) and the East Coast beach hideaway of Sandbridge. Opt for a quiet peaceful setting or plop yourself in the middle of the action, spanning the Atlantic beaches to the tranquil bay shore, you’ll soon discover Virginia Beach offers something for everyone - Chesapeake Bay Beach, Resort Beach, Sandbridge Beach.

Counties and Cities in the Eastern Virginia Region